US Urges N. Korea to Refrain from Provocations, Abide by UNSC Resolutions 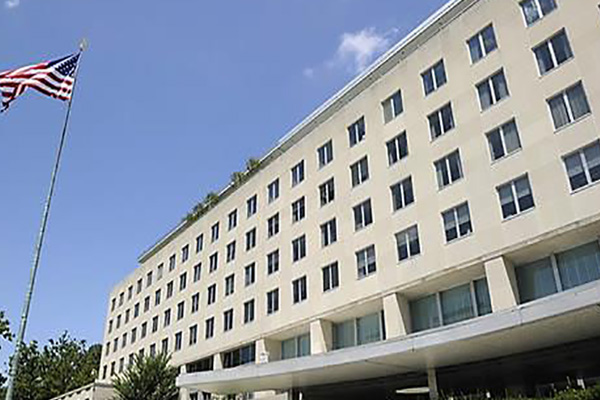 The U.S. State Department has urged North Korea to refrain from provocations and abide by its obligations under UN Security Council resolutions.

According to Reuters, the department said that the U.S. calls on North Korea to “remain engaged in substantive and sustained negotiations.”

The department reportedly issued the position when asked to comment on a statement issued on Thursday by North Korea's Foreign Ministry.