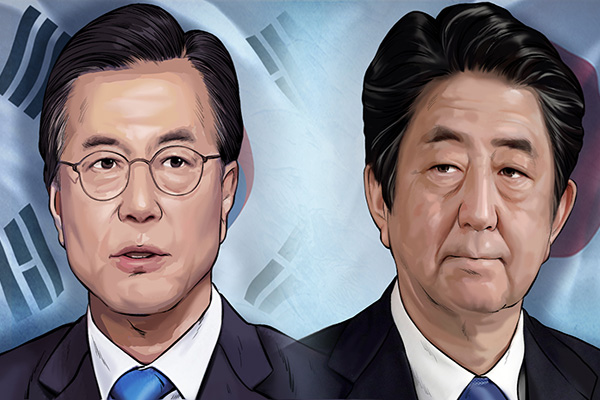 President Moon Jae-in is not expected to attend a ceremony later this month marking Japanese Emperor Naruhito's accession to the throne.

A presidential official told Seoul-based Yonhap News on Friday that Moon has no plans to attend the ceremony.

With Tokyo showing no sign of retracting its trade restrictions on Seoul, Moon's office is believed to have decided against the president attending the October 22 ceremony.

While Seoul hasn't yet confirmed its delegation list, Prime Minister Lee Nak-yon is widely expected to represent South Korea at the enthronement ceremony.

Japanese broadcaster NHK recently reported Prime Minister Shinzo Abe is considering a brief meeting with Lee in a marathon session of talks with dignitaries from about 50 countries.