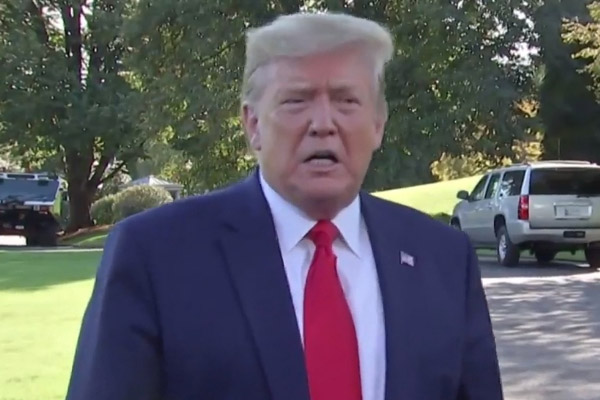 U.S. President Donald Trump said on Friday that a "phase one" trade deal has been reached with China.

According to foreign media outlets including Reuters and the Associated Press, Trump told reporters at the White House that the two sides reached a preliminary trade deal following two days of high-level talks in Washington.

As a part of the deal, China has agreed to some intellectual property protections and will step up U.S. agricultural purchases by 40 to 50 billion dollars.

In return, the U.S. will suspend a tariff hike on roughly 250 billion dollars of Chinese imports. Tariffs were planned to be raised from 25 to 30 percent as of October 15.

The Chinese delegation also met with Trump at the Oval Office after the trade talks ended on Friday afternoon.

U.S. Treasury Secretary Steven Mnuchin said Washington and Beijing have a fundamental understanding of the key issues but there is more work to do.

He said Washington will also determine whether to withdraw the currency manipulator designation imposed on China in August.