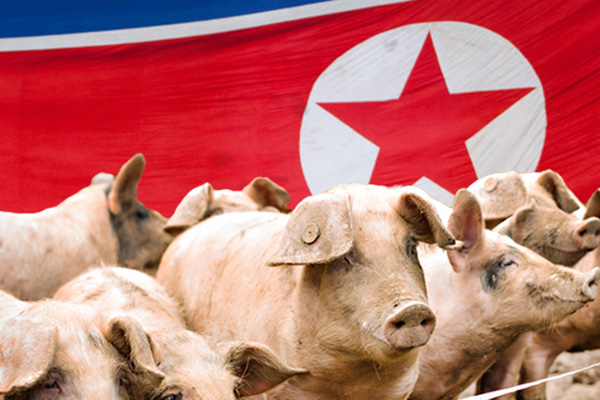 The Paju city government plans to mobilize licensed hunters this week to capture wild boars within the civilian control line(CCL) near the inter-Korean border in an effort to contain the spread of African swine fever(ASF).

The municipal government said on Monday that the Army’s first infantry division will join the 48-hour boar hunting operation set to launch on Tuesday.

To ensure safety, civilian access to farming facilities within the CCL will be prohibited during the two-day period.

The move comes after traces of ASF was detected in several dead boars within the CCL amid mounting suspicions the animal virus arrived via North Korea.
Share
Print
List