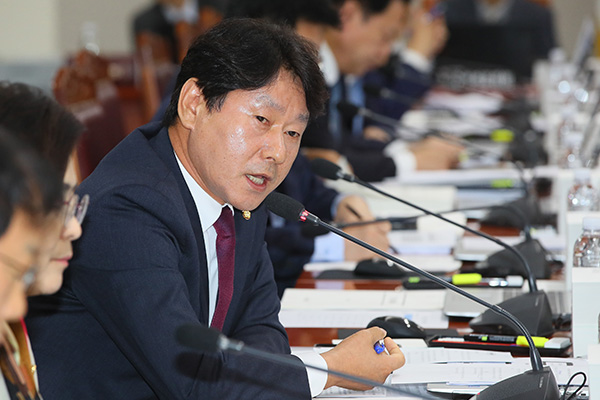 A lawmaker says about 848 trillion won, or 760 billion U.S. dollars, was remitted from South Korea to overseas tax havens over the past five years.

Democratic Party Rep. Shim Ki-joon made the revelation Tuesday citing Bank of Korea data on individuals and entities from between 2014 and 2018.

Conglomerates took up the largest portion of the remittances at 342 billion dollars, followed by financial institutions, small and medium-sized firms and public corporations.

About 500 billion dollars of the money was remitted back to South Korea.

The lawmaker also said that 13 South Korean business groups established 66 offshore corporations in overseas tax havens. The largest number was based in the Cayman Islands at 41, followed by eleven in Panama and five in Mauritius.
Share
Print
List