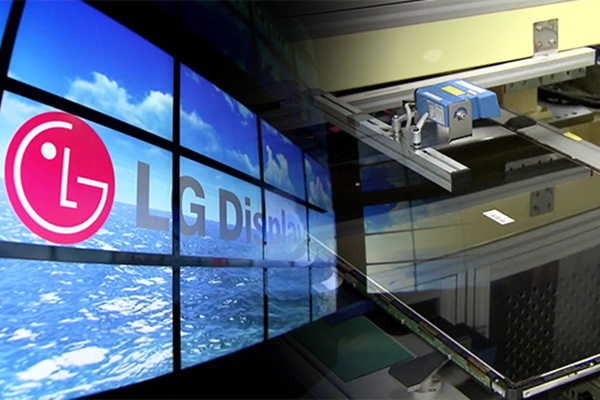 A company official said Monday that the application came recently for all HF used in etching and processing efforts.

LG began to substitute Japanese HF with South Korean inputs after Tokyo imposed in July tighter regulations on exports to Seoul of high-purity HF and two other materials crucial for the production of displays and semiconductors.

The complete replacement of Japanese HF comes about a month after LG first began to apply domestically-produced materials in its factories.

Meanwhile, South Korean semiconductor manufacturers are said to remain reliant on Japanese imports as they use HF in gas rather than liquid form.
Share
Print
List