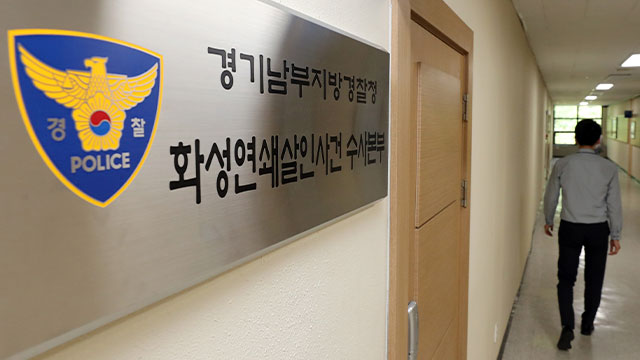 Convicted killer Lee Chun-jae has been formally booked as a suspect in the Hwaseong serial rape and murder case that occurred in the late 80s and early 90s.

The Gyeonggi Nambu Provincial Police Agency announced the move Tuesday, explaining that Lee was booked in order to discover the truth behind the crimes despite the fact that the statute of limitations has expired.

Lee, who is serving life for a separate rape and murder conviction, was booked for five of the ten Hwaseong murders that authorities say his DNA links him to. He claims to be responsible for all ten.

The 56-year-old also confessed to four additional murders and 30 incidents of rape or attempted rape from decades ago.