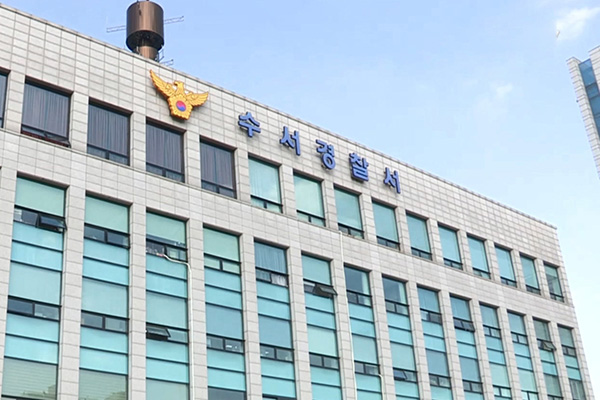 Prosecutors have raided the National Police Agency and the Suseo Police Station in Seoul as part of a probe into irregularities involving a senior police officer and the 'Burning Sun' nightclub.

The police superintendent Yoon Gyu-geun was arrested last week on charges of taking bribes in return for extending favors for a businessman during a 2016 investigation.

The businessman, whose family name is Jeong, was questioned at the Suseo Police Station at the time accused of fraud and breach of trust, but charges against him were later dropped.

Yoon is also charged with violating the Capital Market Act, abuse of power and abetting the destruction of evidence.

Based on the findings of Tuesday's raid, prosecutors are expected to grill Yoon about how he was able to interfere in cases beyond the scope of his authority and whether more senior police officials were aware of his influence-peddling.
Share
Print
List