Liberal Commentator Apologizes over Sexist Remarks on His YouTube Channel 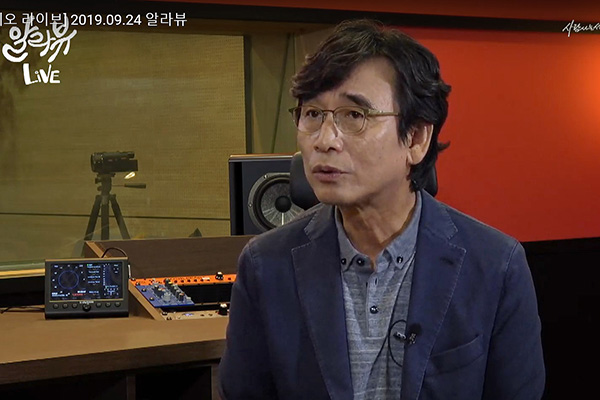 Liberal pundit Rhyu Si-min has apologized to a female KBS reporter and the viewers of his YouTube channel over apparent sexist remarks made on his show.

In a statement on Wednesday, Rhyu, who is now heading the Roh Moo-hyun Foundation, said it was his fault that he did not immediately rectify the remarks in question, and vowed to prevent the recurrence of a similar incident.

A reporter surnamed Jang, who was invited to Rhyu's current affairs show on YouTube on Tuesday, claimed that many prosecutors have leaked classified information about criminal suspects to people like the KBS reporter because they liked her. Jang referred to the reporter by her real name.