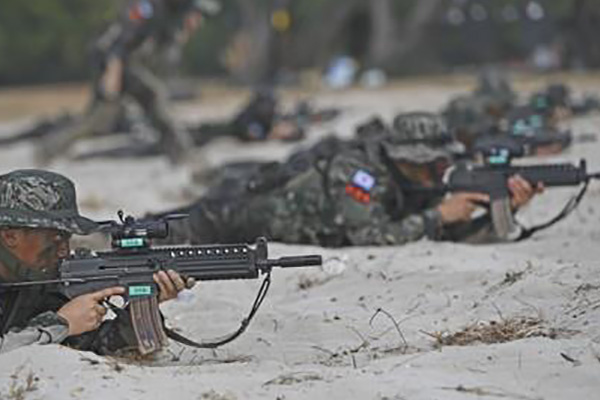 North Korea has criticized the U.S. and South Korea over their plan to carry out a joint military exercise this year.

The North’s official Korean Central News Agency(KCNA) on Wednesday took issue with U.S. Marine Corps Commander David H. Burger’s remarks at a recent seminar that South Korean and American marines have conducted joint drills and will do so again in the fall.

Calling the planned joint exercises a war practice, the KCNA argued that it is absurd to discuss peace in such a situation and warned Washington and Seoul to act prudently.
Share
Print
List