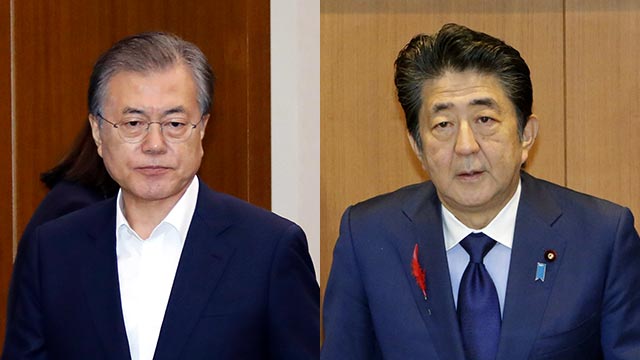 During an interview with Japan's Kyodo News published on Friday, Lee said that he requested Moon to send a friendly letter to Abe.

Lee added that he will play the role of messenger between the two leaders, expressing hope that they will resolve the ongoing bilateral disputes.

The prime minister noted he believes it's possible for the two nations to resolve their differences during Abe and Moon's terms.

In an interview with the Asahi Shimbun released the same day, Lee reaffirmed that South Korea could reconsider its decision to end a military information sharing deal with Japan if Tokyo withdraws its export restrictions against Seoul.

The South Korean prime minister will be visiting Tokyo to attend Emperor Naruhito's enthronement ceremony next Tuesday after which Lee may hold talks with Abe on Thursday.
Share
Print
List