Autonomous Cars to Operate at Incheon Int’l Airport in 2020 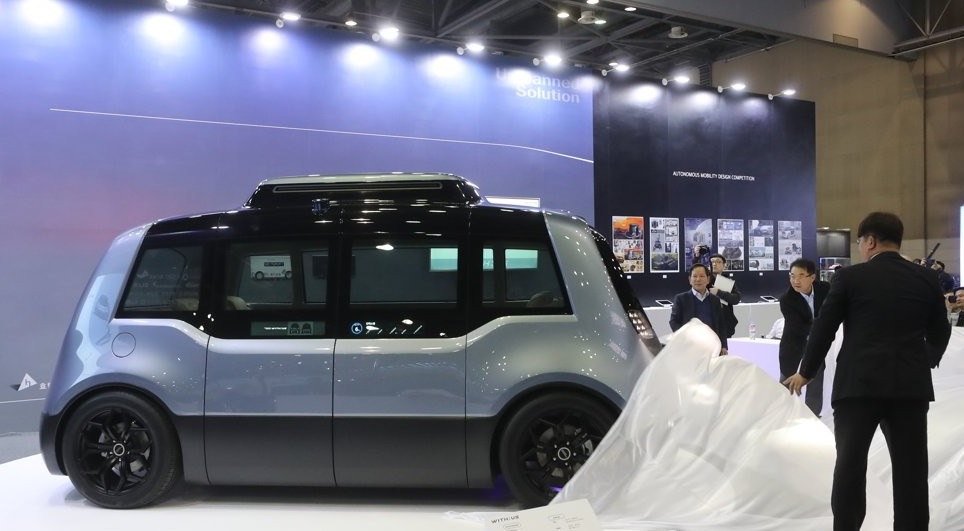 Incheon International Airport is set to become the first airport in the world to run self-driving cars starting at the second half of next year.

The Incheon International Airport Corporation said on Friday it will conduct a three-month trial run during the first half of 2020, before operating two autonomous vehicles in the second half.

The project aims to promote smart technologies at the airport.

While priority for the use of the driverless cars will be given to seniors and people with disabilities, all passengers will be able to access them at terminal arrival gates and immigration checkpoints.

Users will be able to insert their destinations on the vehicle's touch screen or place their flight tickets on a separate device within the vehicle.
Share
Print
List