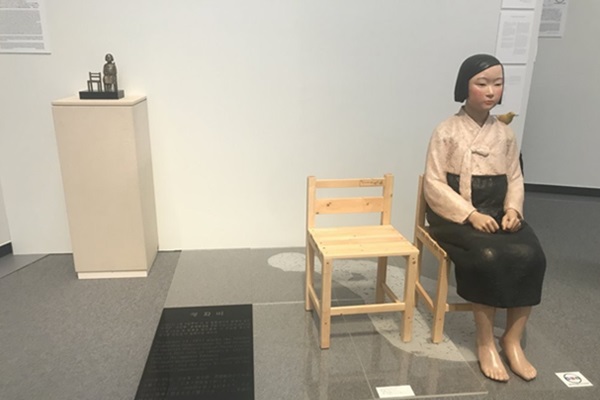 The Asahi Shimbun on Friday said the Japan Arts Council disclosed the decision, made on September 27th.

According to the daily, the council said the policy revision was not linked to the controversy surrounding the Aichi Triennale, a local arts festival that drew criticism from the country’s right-wing groups for displaying a statue representing victims of Japan’s wartime sexual slavery.

However, many doubt the claim, as the decision was made one day after the Japanese government withdrew a plan to provide financial subsidy to Aichi Triennale.