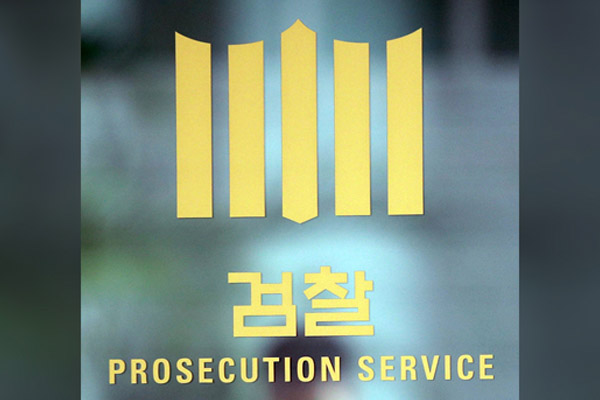 It is the fifth time the committee has offered suggestions, and advised that so-called direct investigative units at the prosecution include no more than five prosecutors per team, excluding the chairperson.

The committee noted that current regulation set by the Supreme Prosecutors' Office restricts prosecutor numbers to five for units directly involved in investigations, however, in special cases, the number is allowed to increase with no limit.

The committee said a higher Justice Ministry or presidential order needs to enforce a cap.

It also advised reducing the deployment period for prosecutors that require the minister's approval from one month to 15 days in an effort to rein in the practice of dispatching prosecutors to other government agencies.