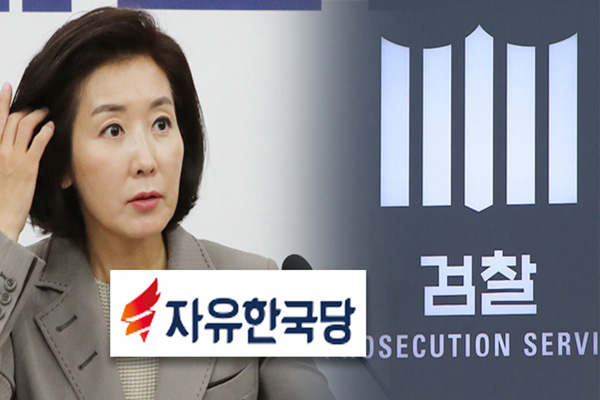 The main opposition Liberty Korea Party(LKP) has come up with its own proposal on how the prosecution should be reformed, including limiting the justice minister’s power to intervene in criminal investigations.

The judiciary reform committee of the conservative party announced the prosecution reform plan on Monday and will submit it to the National Assembly next week.

The LKP bill seeks to make the language of the existing law regarding the justice minister’s role clearer so as to prevent the minister from exercising power over specific criminal cases under investigation.

The reform plan also calls for the inclusion of those free from the influence of the justice ministry or the government in a committee tasked with recommending prosecutor-general nominees.

The LKP judiciary reform committee’s head, Kweon Seong-dong, criticized the ruling bloc’s moves to strengthen the internal audit and inspection within the justice ministry and the prosecution, claiming they are only designed to tame the prosecutor-general.
Share
Print
List