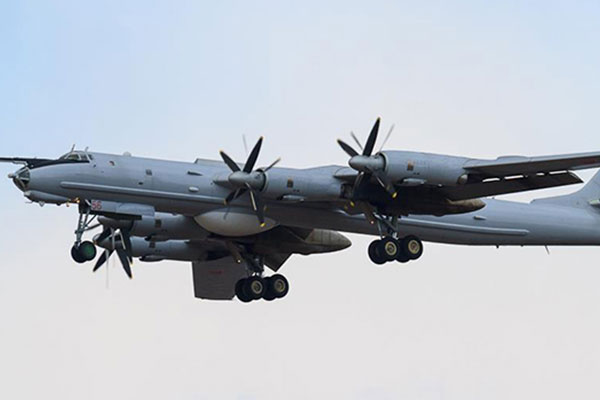 A government source said that the Air Force deployed a fighter jet after an aircraft, presumed to be a Russian military plane, entered the KADIZ over the East Sea.

The reported incursion comes after a Russian warplane entered Korean airspace near the Dokdo islets for seven minutes on July 23, prompting warning shots from South Korea.

A Russian warplane is known to have violated the KADIZ on August 8 as well.
Share
Print
List