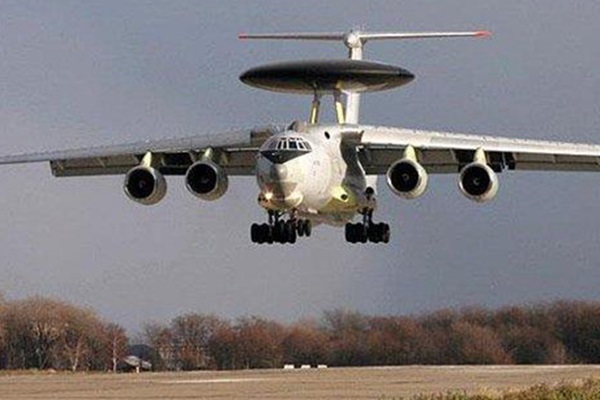 Military authorities from South Korea and Russia will hold talks in Seoul to discuss establishing a military hotline that would allow the exchange of flight information.

A government source in Seoul said that a joint military committee of the two nations will hold a session on Wednesday and Thursday to discuss ways to prevent accidental clashes in the Korea Air Defense Identification Zone(KADIZ).

The defense ministries of the two nations agreed to establish a military hotline between their Air Forces in August last year and they completed consultations on the draft of a related memorandum of understanding(MOU) in November that year.

In the planned meeting, the joint military committee will reportedly discuss the establishment of the military hotline and a signing date for the MOU.