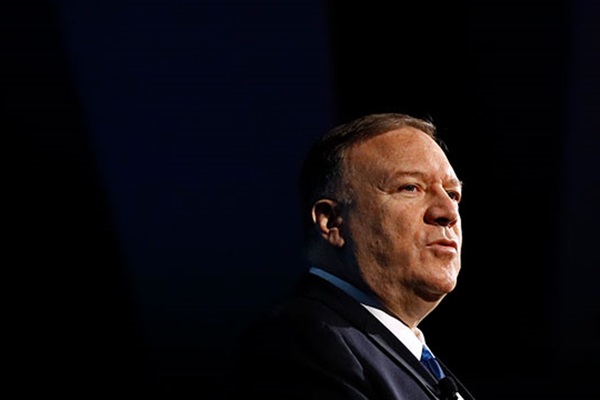 The remarks came during a speech on diplomacy in the Donald Trump administration at a forum hosted by the conservative Heritage Foundation think tank in Washington, with Pompeo adding that there is still much work to be done.

The remarks, which come amid a deadlock in U.S.-North Korea dialogue since the breakdown of bilateral working-level nuclear negotiations in Sweden earlier this month, appear to reaffirm that the administration will not follow in the steps of past governments in dealings with North Korea.

Pompeo's comments also came a day after U.S. President Donald Trump said that there is "very interesting information" on North Korea and that there will be a "major rebuild" at some point.
Share
Print
List