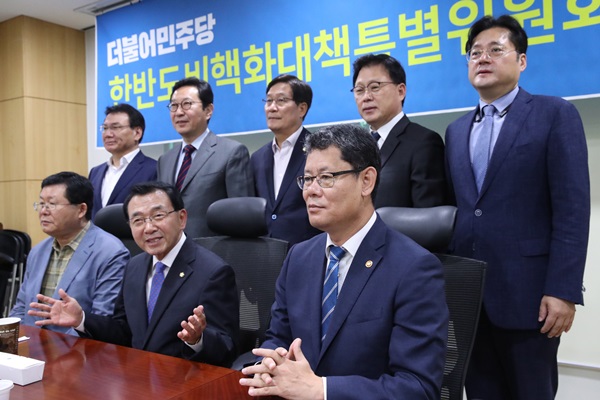 Minister Kim made the remarks Wednesday during a closed-door meeting with the ruling Democratic Party's special committee on denuclearization of the Korean Peninsula.

A lawmaker with knowledge of the meeting quoted the minister as saying that inter-Korean relations face a “grave situation” and South Korea should keep analyzing signs coming from the North. He added there should be important overtures for dialogue on North Korea-U.S. or inter-Korean relations before the year ends.

North Korea’s state-run media revealed Wednesday that leader Kim Jong-un ordered the removal of tourist facilities at Mount Geumgang, saying it was a “mistaken idea” for the mountain to be viewed as a symbol of inter-Korean relations or common Korean property.
Share
Print
List