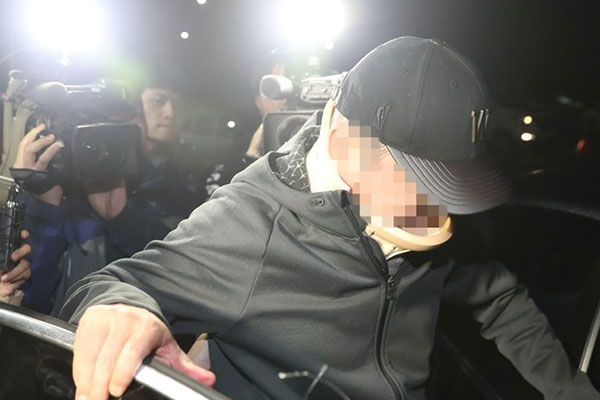 The prosecution is looking into another charge filed against former Justice Minister Cho Kuk's brother, who was earlier accused of dereliction of duty and other allegations related to the operation of an academic foundation run by the Cho family.

An official at the prosecution said Monday that the brother, also surnamed Cho, is under investigation for bribery in addition to charges of irregularities in hiring practices at the Ungdong School Foundation. Cho had been serving as secretary-general at the foundation.

The Seoul Central District Prosecutors Office's anti-corruption unit is reviewing whether to seek an arrest warrant for the brother a second time. The court rejected the first warrant request earlier this month saying the charges are disputable and that his state of health needs to be considered.

The prosecution has since expressed an intent to seek another warrant.

Cho allegedly caused the foundation to incur financial losses by filing a fraudulent lawsuit against it over construction costs and is also accused of receiving money from parents of job applicants in return for their hiring.