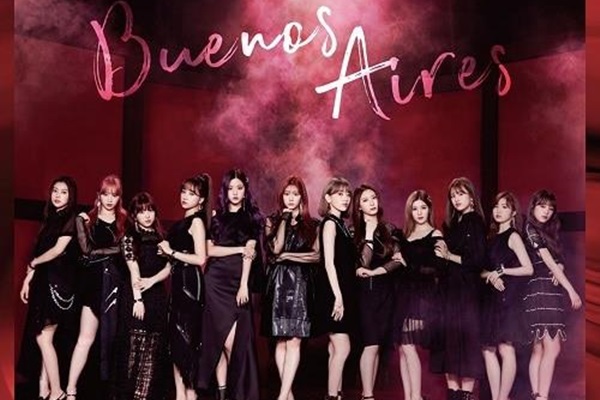 IZ*ONE has called off a scheduled broadcast marking its comeback after vote-rigging allegations were confirmed with a TV audition show through which the K-pop girl group had also debuted.

The cable channel Mnet released a statement Thursday saying the band's management agency Off The Record Entertainment has decided to postpone the group's first regular album release that was scheduled for Monday out of respect of fans and viewers.

It added that IZ*ONE's comeback show slated to be aired on Mnet and other digital platforms had also been pushed back.

Mnet apologized to viewers but also asked them to avoid groundless speculation that could harm innocent victims.

This statement is also posted on Mnet Japan's homepage.

This comes after a producer of the audition show series admitted to charges of voting manipulation.
Share
Print
List