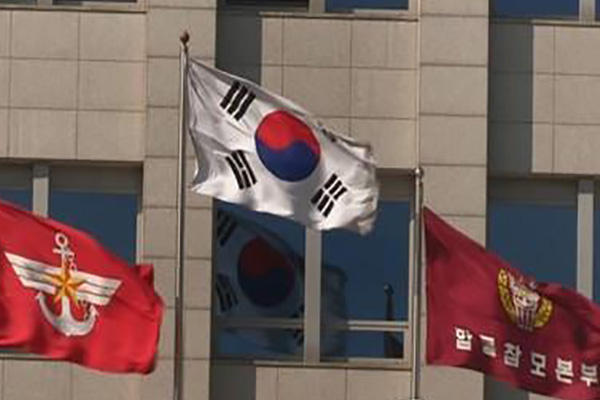 Among them, Kang Sun-young has become the country’s first woman to move up to a major general position. With the promotion, she has been assigned to the Army’s Aviation Operations Command, making her the first South Korean woman to spearhead the command.

Two other women were also promoted to the rank of brigadier general, including Kim Joo-hee, who has become the first female intelligence officer in the country's history to join the ranks of generals.
Share
Print
List