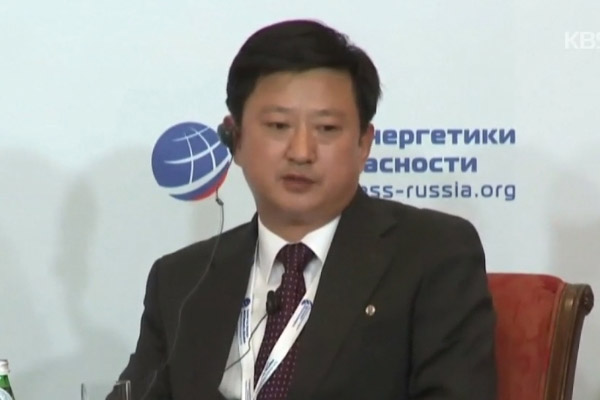 A North Korean foreign ministry official has urged the United States to make a "forward-looking" decision within the year, saying the "window of opportunity is closing every day."

Jo Chol-su, director-general of the ministry's North American department, made this remark in Russia on Friday after giving a keynote speech at the Moscow Nonproliferation Conference.

In a Q&A session that followed, he said that North Korea has already given considerable time to the U.S. and will wait for its decision until the end of this year.

Jo said Pyongyang expects everything to progress in a positive direction but pointed out that the window of opportunity is closing little by little each day.

The regime is believed to be again urging sincere measures from Washington regarding its demands on improving bilateral relations, sanctions relief and security guarantees.