Gas Prices Down for the 5th Week 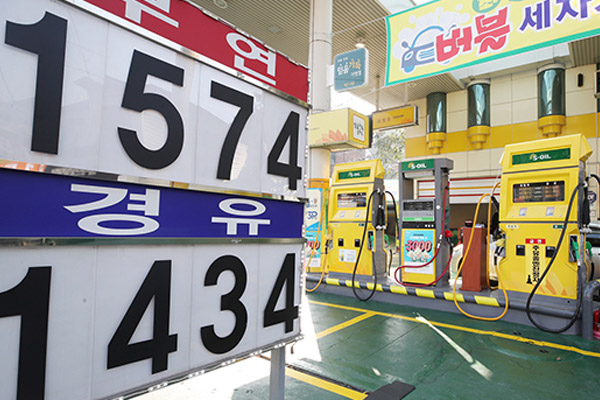 According to Opinet, an oil price information website run by the Korea National Oil Corporation, the national average price of regular gasoline fell one-point-nine won to just over one-thousand-535 won per liter in the first week of November.

Gas prices have been modestly falling since the second week of October after rising for six consecutive weeks since late August when fuel tax cuts were phased out.

The average price of diesel also edged down two won to one-thousand-381-point-five won per liter this week.