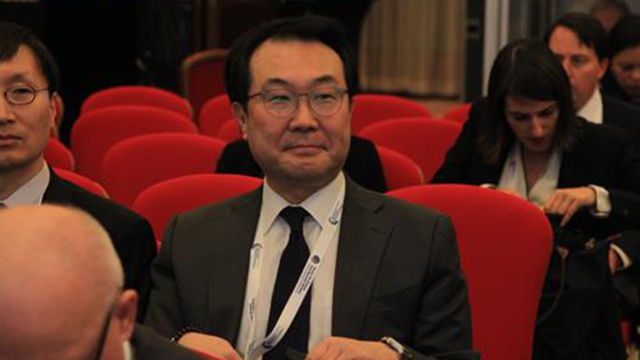 Lee and the Russian officials reportedly held extensive discussions about issues pertaining to the Korean Peninsula.

The ministry said that Lee also encountered officials and scholars from the United States, Sweden and Russia who attended the conference to exchange views over issues on the Peninsula.

It added that the nuclear envoy held a breakfast meeting earlier on Saturday with U.S. Special Representative for North Korea Mark Lambert and the two discussed how to deal with North Korea following last month's collapse of working-level talks between North Korea and the United States.

Jo Chol-su, director-general of the North American department at North Korea's foreign ministry, attended the conference, but it is not confirmed whether the envoys of the two Koreas held a meeting.
Share
Print
List