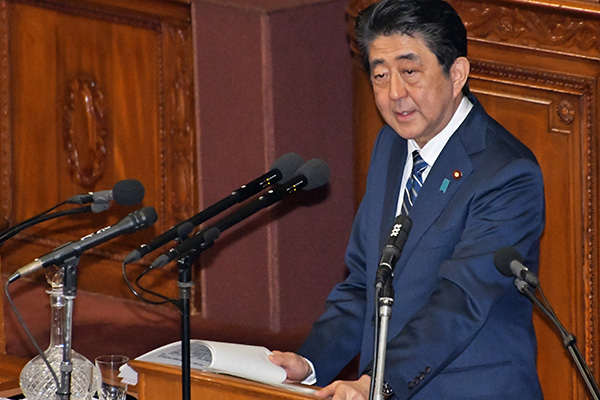 Japanese Prime Minister Shinzo Abe will reportedly meet with the head of the U.S. Joint Chiefs of Staff(JCS) on Tuesday ahead of the expiration of a military information sharing agreement between South Korea and Japan.

According to Kyodo News, Abe will meet with U.S. JCS chief Mark Milley at his official residence in Tokyo to discuss various issues.

Kyodo projects that Abe and Milley will reaffirm that the Japanese Self-Defense Forces and the U.S. military will closely cooperate on the North Korean missile issue.

The two sides are also expected to discuss the General Security of Military Information Agreement, which is set to expire on November 22 unless South Korea retracts its decision to end the military pact.