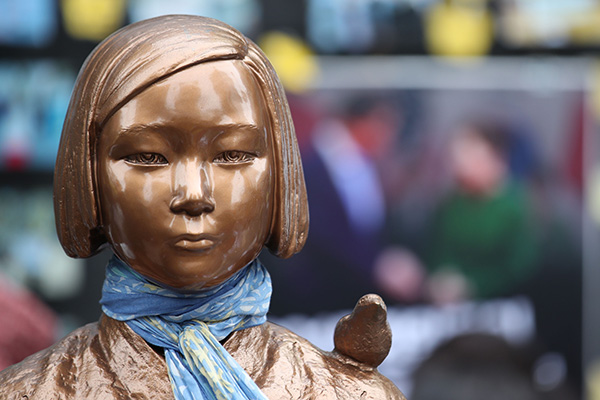 A South Korean court will begin deliberations on a damage suit filed by victims of Japan's wartime sexual slavery against the Japanese government.

The Seoul Central District Court will hold the first hearing on Wednesday in the lawsuit filed by Korean victims and their families.

The plaintiffs filed the suit in December 2016 in protest of an agreement reached the previous year between Seoul and Tokyo regarding the issue of so-called comfort women.

The victims and their families are seeking 200 million won per victim in reparations.

The trial has been delayed for three years as Tokyo has dismissed the suit, arguing that the court lacks jurisdiction over Japanese conduct and that the government of Japan is immune under the Foreign Sovereign Immunities Act.

In May, the South Korean court posted the suit on its online bulletin board and decided that the case files have reached the Japanese government via public announcement, paving the way for opening the case.
Share
Print
List