Disruptions in Railway Services Likely to Continue for Third Day 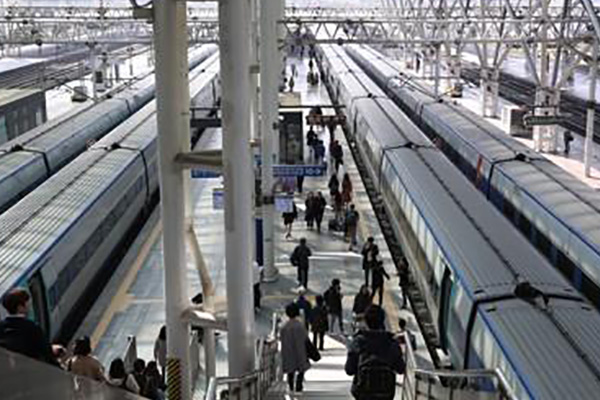 Disruptions in South Korea's rail services will likely continue on Sunday as unionized workers continued their "work-to-rule" strike for the third day.

The Korea Railroad Corporation (KORAIL) said that operations of 41 trains were disrupted by the strike on Saturday, with nine KTX bullet trains departing more than 20 minutes late.

On the first day of the strike on Friday, the walkout caused disruptions in services in about 30 trains for up to two hours.

The union workers plan to continue the work-to-rule campaign until Tuesday ahead of a full general strike on Wednesday.

As essay tests for the annual college entrance exam are scheduled for Sunday at major colleges in Seoul, KORAIL urged test takers to check the train operations and use other modes of transportation when they are in a rush.
Share
Print
List