Yomiuri: Japan Notifies US its Unchanged Position on Export Curbs on S. Korea 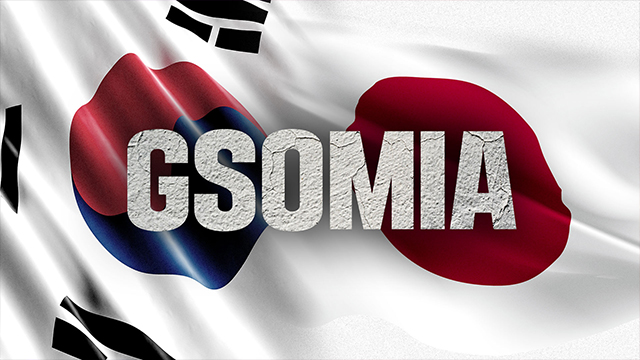 Japan has reportedly decided and notified the United States that it will not accept South Korea's calls for the withdrawal of Tokyo's export controls to Seoul as a condition for the continuation of a bilateral military intelligence sharing agreement.

According to Japan's Yomiuri Shimbun daily on Sunday, the Japanese government made the decision to retain its current position on the matter after reviewing the results of the latest talks between the diplomatic authorities of the two nations and between South Korea and the United States.

South Korea and Japan held a director-general meeting on Friday in Tokyo but failed to iron out their differences over the General Security of Military Information Agreement (GSOMIA) a week before Seoul plans to terminate the agreement.

The defense chiefs of South Korea and the United States also held the annual Security Consultative Meeting the same day, and U.S. Defense Secretary Mark Esper paid a visit to President Moon Jae-in after the meeting.

In the meeting, Moon reaffirmed that South Korea could renew the GSOMIA only after Japan withdraws its export controls against Seoul.

Yomiuri reported that the Tokyo government decided its stance that the continuation of the GSOMIA and the withdrawal of the tightened export controls are “issues of completely different dimensions" and asked for the United States’ understanding on the position.
Share
Print
List