US Top Negotiator Due in S. Korea for Defense Cost Sharing Talks 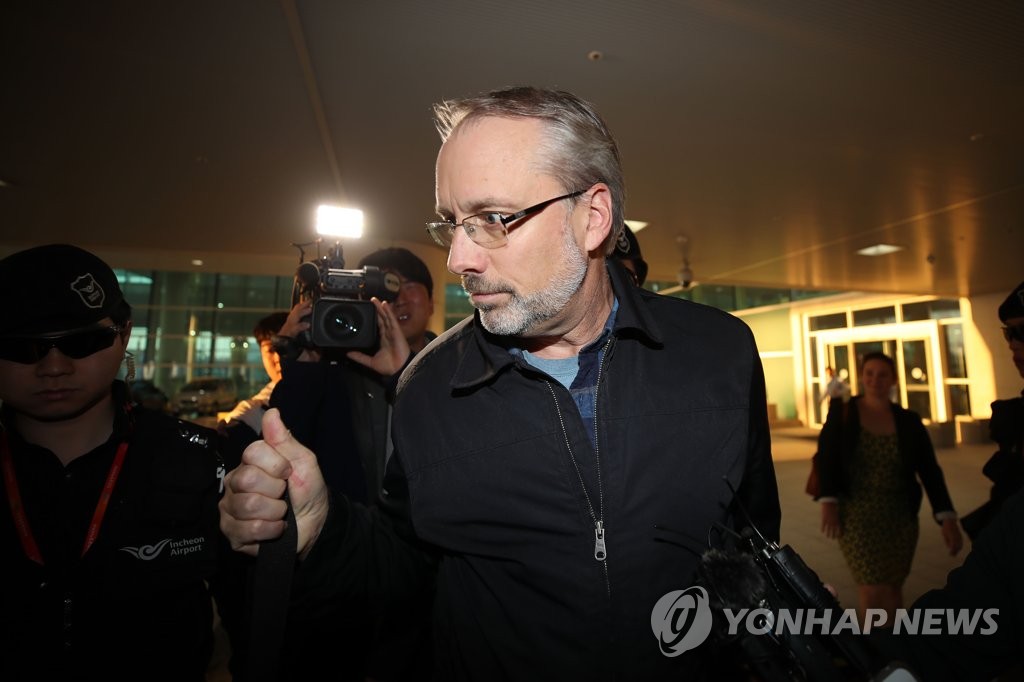 A United States top negotiator will visit South Korea on Sunday for a third round of defense cost-sharing negotiations this week.

James DeHart will reportedly arrive in the country on Sunday afternoon to attend the two-day talks on the Special Measures Agreement for next year.

The U.S. official and his South Korean counterpart Jeong Eun-bo will sit down for talks set for Monday and Tuesday in Seoul.

The United States is reportedly demanding South Korea pay five billion dollars, or five-point-eight trillion won, next year for U.S. military assets mobilized to South Korea in emergency as well as the standing costs for the upkeep of U.S. troops stationed in the nation.

South Korea maintains that defense costs should be shared in a reasonable and fair manner.
Share
Print
List