New Laws to Enforce Cancellation of College Admission over Cheating 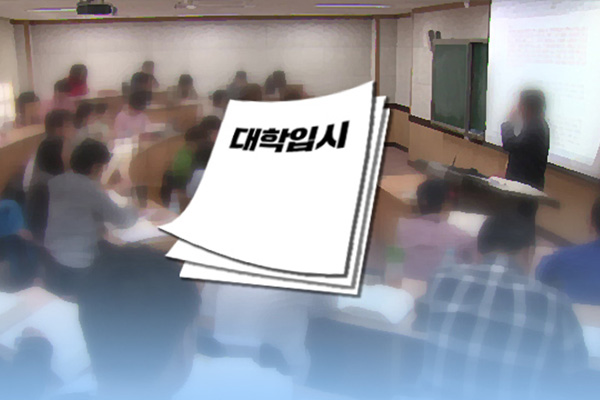 University students in South Korea will be kicked out of school from next year if any illegality was found in their enrollment process.

The Education Ministry said on Tuesday that eight education-related bills, including revisions to the Higher Education Act, were passed on Tuesday during a plenary session of the National Assembly.

Under the revised advanced education act, any college student accepted on fabricated documents or with test results earned by someone else will have their admission revoked.

Up until now, local colleges have been given discretion on how to deal with such cases and the students involved.

The revisions will be put in place six months after they are officially pronounced.
Share
Print
List