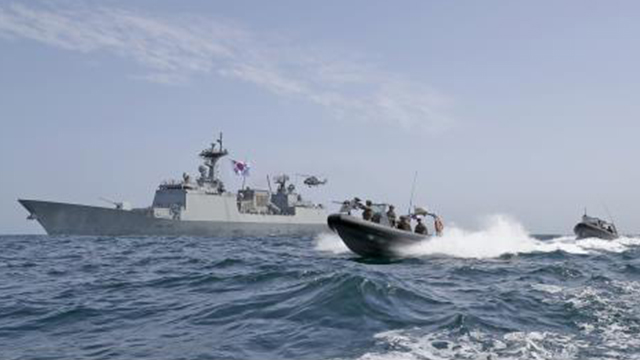 The government said on Wednesday that two South Koreans who were taken captive by Houthi rebels in Yemen on Monday have been released.

A government official said that the two Koreans were released early Wednesday Korea time, adding they are safe and in good condition.

Houthi leaders had reportedly informed the South Korean government earlier that they would release the captives and the vessels if their national origins were confirmed.
Share
Print
List