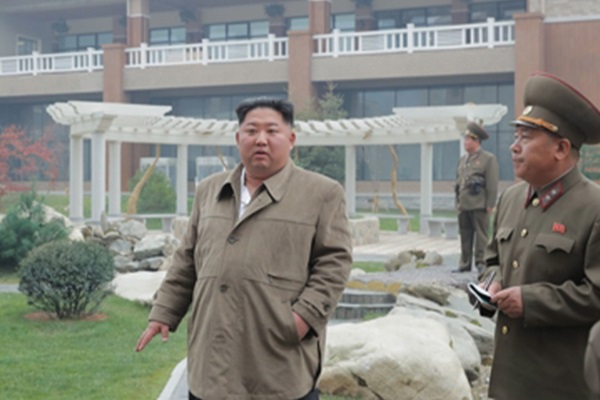 North Korean leader Kim Jong-un has turned down President Moon Jae-in's invitation to attend a special summit with the Association of Southeast Asian Nations in Busan next week.

North Korea's state-run Korean Central News Agency said on Thursday that while Pyongyang is grateful for the sincerity displayed through Moon's invitation on November fifth, it could not find any reason for Kim to attend the Busan summit.

The agency added Pyongyang fully understands Moon's efforts to forge a new opportunity to break the impasse in inter-Korean ties and revealed that Seoul had requested a special envoy several times if Kim cannot come.

The state media outlet then accused the South of relying on outside forces, an apparent reference to the United States, in trying to address inter-Korean issues.

Stating there is a right time and place for everything, the agency said Seoul is greatly mistaken for thinking that it can easily resolve the cross-border situation by sending a piece of paper inviting Kim to the Busan event.
Share
Print
List