US Expresses Support for S. Korea over Chinese Warplane Violation of KADIZ 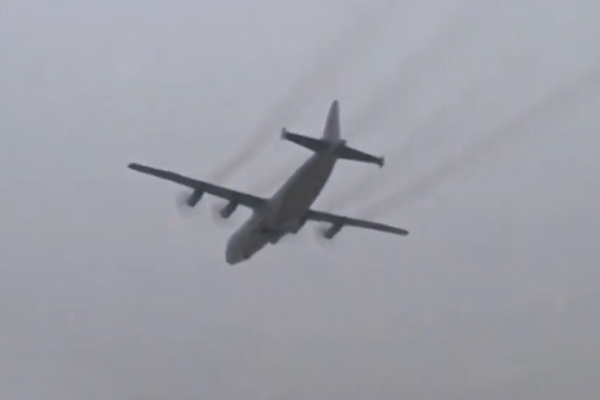 According to Voice of America on Saturday, the department said the "U.S. strongly supports its South Korean ally and its concerns regarding the recent airspace incursions by Chinese aircraft."

It also said that U.S. commitment to the defense of its allies is ironclad.

On Friday, a Chinese warplane, presumed to be the Y-9 surveillance aircraft, entered Korea's air defense zone while flying over the East Sea and Ieodo, a submerged rock off the southern coast. It flew in KADIZ for about 20 minutes before exiting.

This prompted the Korean Air Force to deploy fighter jets.

Korea tried to communicate via radio contact but the Chinese plane gave no response whatsoever regarding the purpose and trajectory of its flight.
Share
Print
List