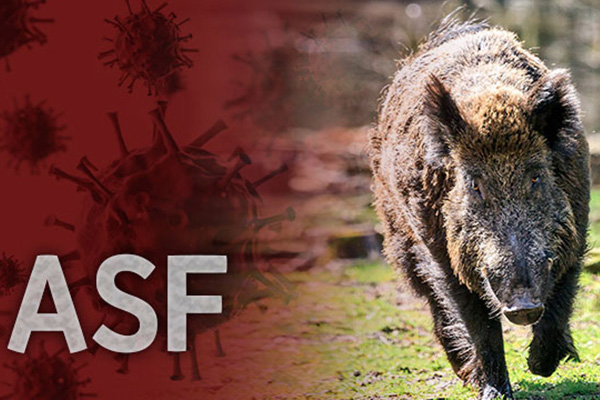 A wild boar found dead near the inter-Korean border has tested positive for African swine fever(ASF), bringing the number of confirmed ASF cases in South Korea to 34.

The National Institute of Environmental Research said on Sunday that the wild boar was found by a joint team of military and civilian hunters inside the Civilian Control Line in Paju near the border with North Korea on Friday.

The institute confirmed the boar tested positive for the deadly animal virus on Sunday and notified the relevant authorities.

On Saturday, the institute also confirmed another wild boar infected with ASF in nearby Yeoncheon county.

The latest confirmation is the 34th nationwide and 12th in Paju since the deadly animal disease was first detected on September 17.

There is at present no vaccine or known cure for ASF. Though the disease is not harmful to humans, the fatality rate is close to 100 percent for pigs.
Share
Print
List