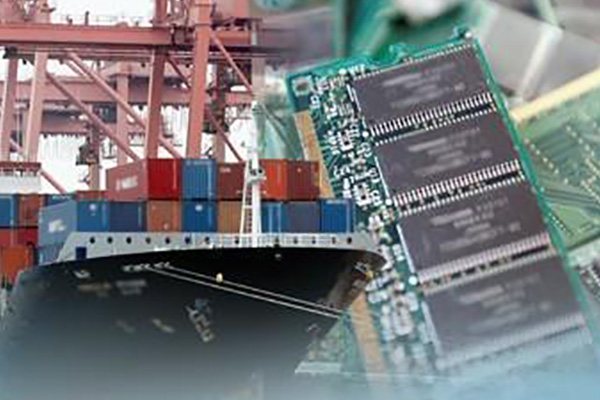 The South Korean economy grew point-four percent in the third quarter from three months ago, meeting the Bank of Korea's earlier estimate.

From a year earlier, the economy expanded two percent in the third quarter, also as estimated earlier.

The GDP deflator, a measure that represents the extent of overall price level changes in an economy, decreased one-point-six percent in the cited quarter to post a 20-year low.
Share
Print
List