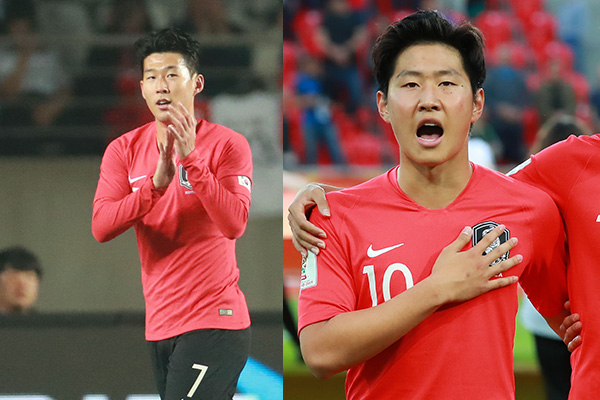 South Korean forward Son Heung-min of the Premier League's Tottenham Hotspur has been named the Asian Football Confederation's(AFC) International Player of the Year for the third time.

Son, who collected the award in 2015 and 2017, was awarded the accolade for his impressive performance for Tottenham and South Korea.

Son beat out Sardar Azmoun of Iran and Makoto Hasebe of Japan for the award. He did not attend the AFC awards ceremony held in Hong Kong on Monday.

Meanwhile, South Korean midfielder Lee Kang-in, who led South Korea to a second-place finish at the FIFA U-20 World Cup in June, was named the AFC Youth Player of the Year.
Share
Print
List