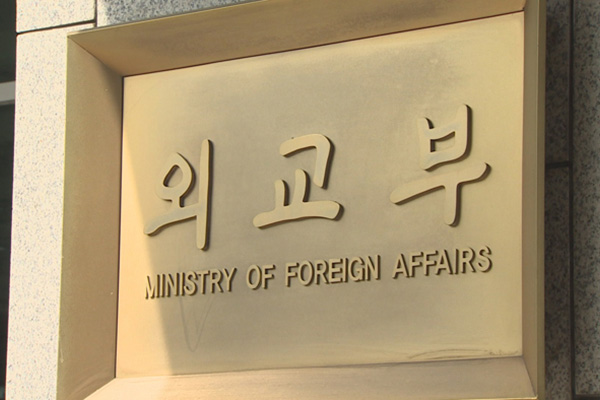 In a statement released on Tuesday, the Foreign Ministry said Japan had promised to open information centers at seven of the sites at the time of inscription.

The information centers were to acknowledge that forced labor occurred at the seven facilities, including on Hashima Island -- known as Battleship Island --where Korean laborers were drafted, and to commemorate those who lost their lives.

The statement said, however, that the Japanese government made no mention of these specific measures in a report posted on UNESCO's website on Monday.

In the report, Japan said there had been Korean workers who provided “support” to industrial activity on Hashima Island, omitting the term "forced" to describe such workers.

The report also said a think tank would be established in Tokyo in lieu of an information center in Nagasaki Prefecture to remember those who had worked at Hashima Island, which lies some 18 kilometers off Nagasaki Port.

The Foreign Ministry called on Japan to swiftly execute the follow-up steps it had earlier said it would take and to engage in related dialogue with Seoul.
Share
Print
List