N. Korea Among 5 Nations that Collided Most with US at UN 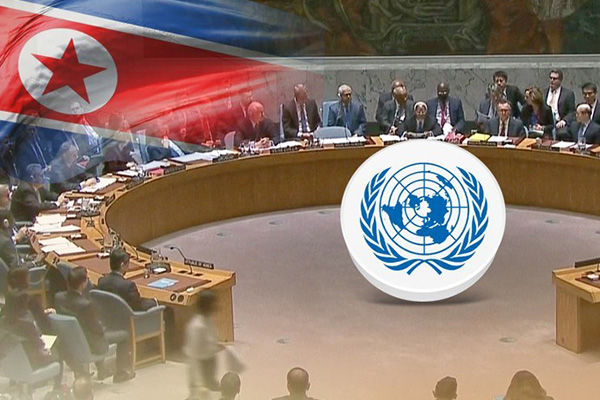 Radio Free Asia reports that North Korea was one of five countries that most voted against the United States at the UN General Assembly last year.

According to a U.S. State Department report submitted to Congress, North Korea voted opposite the U.S. in 16 out of 20 key agenda items directly related to U.S. national interests.

The four countries that collided with Washington more than North Korea at the UN General Assembly were China, Iran, Nicaragua and Turkmenistan.

These four nations voted opposite the U.S. in 18 agenda items.