N. Korea Reminds US of Year-end-Deadline 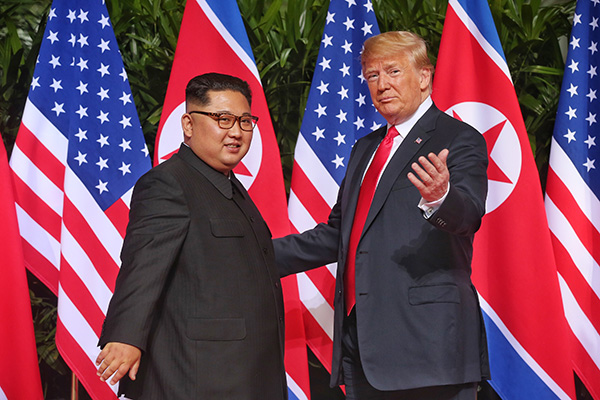 North Korea’s vice foreign minister in charge of U.S. affairs, Ri Thae Song, has reminded Washington that it has until the end of the year to make a new proposal to move stalled denuclearization negotiations forward.

The North’s state-run Korean Central News Agency quoted Ri as saying on Tuesday that the future results of denuclearization efforts will depend on the choices the U.S. makes.

He said what’s left now is for the U.S. to make a choice and stressed that it is up to Washington to choose which Christmas gift it will receive.

Ri said the U.S. seems to be trying to buy time by calling for continuous and substantive dialogue without reciprocating the North’s preemptive steps.

He called on the U.S. to make a resolute decision first, saying no one in the North is interested in Washington’s calls for dialogue.
Share
Print
List