Retiring Go Champion to Face Off Against AI Program HanDol 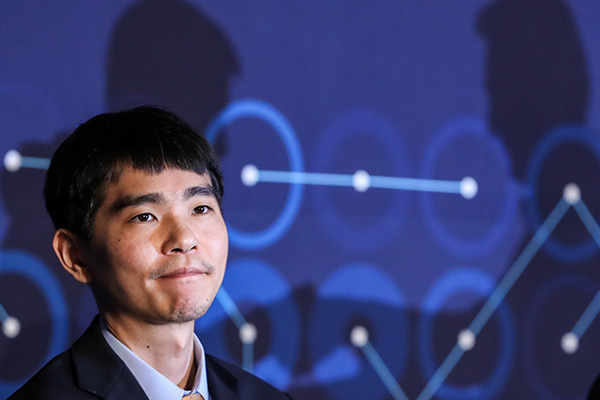 Lee Sedol, a former world champion of the game of Go who has announced his intention to retire, will face off against an artificial intelligence program named HanDol for the very last time.

The three-day match will begin on December 18th as an event to mark the Go master's retirement.

HanDol, which was developed by South Korea's NHN and debuted in late 2017 has already defeated some of the top Go players in the country.

NHN said it was an honor to provide its AI program for the special match with Lee and vowed to make thorough preparations for the event.
Share
Print
List