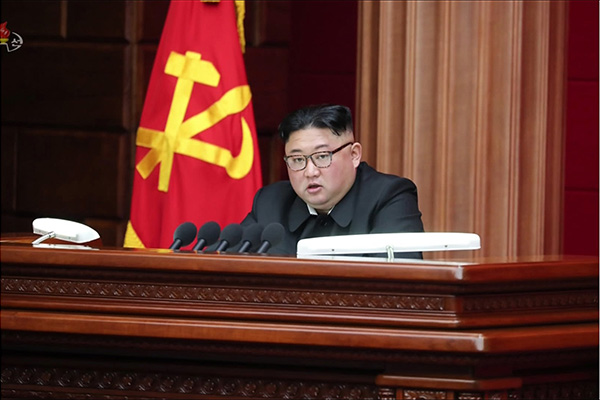 North Korea's ruling Workers' Party will hold a plenary session later this month ahead of the year-end deadline that the regime set for the United States to make a new proposal to advance stalled nuclear talks.

The North's state-run Korean Central News Agency said on Wednesday that the Political Bureau of the Central Committee of the Workers' Party of Korea decided to hold the plenary session in late December to discuss and decide crucial issues and "the changed situation at home and abroad."

The report added the decision was made on Tuesday at a meeting of the standing committee of the Political Bureau.

The planned session comes about eight months after a previous one was held April tenth following the collapse of the second summit between North Korea leader Kim Jong-un and U.S. President Donald Trump in Hanoi.
Share
Print
List