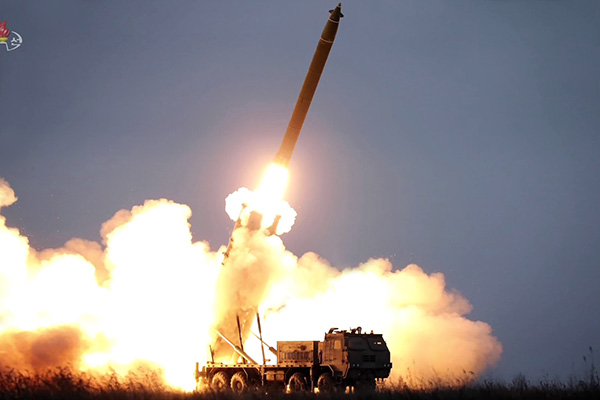 Quoting a diplomatic source, Japan's Kyodo News reported on Wednesday that Britain, France and other European Union nations requested the meeting and the Security Council notified its member nations of the request.

Regarding Japanese Prime Minister Shinzo Abe's description of the projectiles as ballistic missiles, North Korea lashed out and threatened that he could soon see a "real" ballistic missile "under his nose."
Share
Print
List