Another US Surveillance Plane Detected over Korean Peninsula 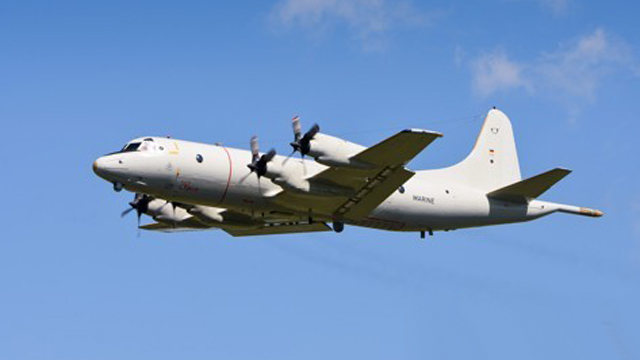 ​The United States flew a naval surveillance aircraft over the Korean Peninsula as part of heightened monitoring of North Korea following the regime's latest military provocation.

Private aviation tracker Aircraft Spots said on Wednesday that a U.S. Navy P-3C maritime surveillance plane was detected six-point-seven kilometers over the peninsula. The exact time of the operation was not mentioned.

Washington has sent several types of surveillance planes over the peninsula in the past week following recent North Korean provocations, including a "super-large" multiple rocket launcher test last Thursday and an artillery firing drill the previous weekend.

An E-8C was deployed Tuesday, while an RC-135W recon craft was detected the day before.

There is speculation Washington is deliberately trying to get its aircraft noticed in a warning to Pyongyang as the year-end deadline that the regime set for the U.S. to make a new proposal to advance stalled nuclear talks fast approaches.