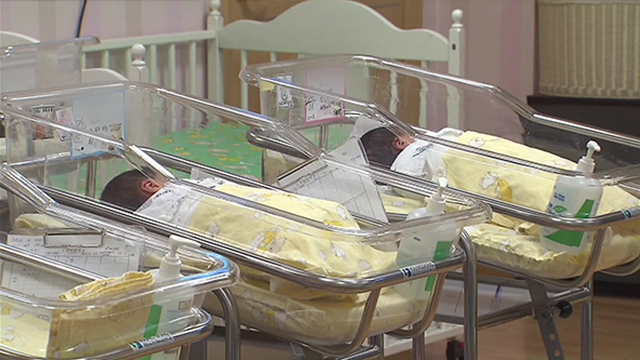 That’s the same life expectancy that was projected in 2017, marking the first time the figure  remained unchanged year-to-year since related statistics were first compiled in 1970.

By gender, girls born last year have an average life expectancy of 85-point-seven years, about six years longer than boys at 79-point-seven years. This gender gap was the same from a year prior.

According to Kim Jin, the head of the statistics agency’s Population Census Division, on-year average life expectancy did not improve due to a sharp surge in the number of elderly deaths during a historically cold winter.