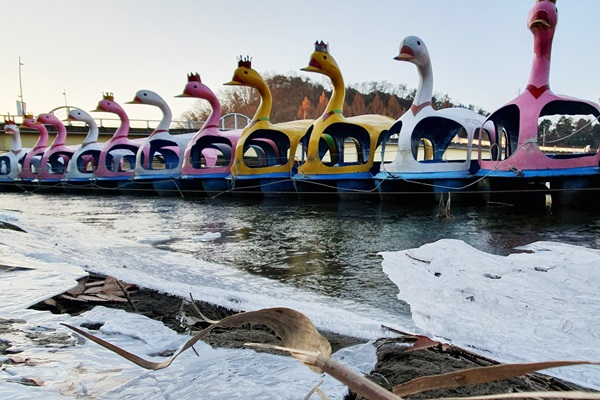 The most severe cold wave so far this season gripped the nation on Friday, with cold weather advisories issued for central and southern regions.

According to the Korea Meteorological Administration, temperatures dropped below zero Friday morning across South Korea, dipping by as much as nine degrees Celsius from the previous day.

Gwangju, Daegu and Busan in the southern half of the country are also experiencing subzero temperatures, with wind chill temperatures falling to minus eight degrees.