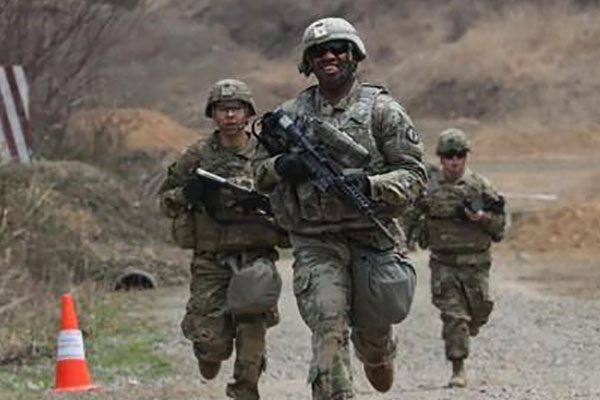 U.S. Undersecretary of Defense for Policy John Rood has denied media reports that Washington may seek to pull troops out of South Korea if Seoul fails to cover more defense costs.

The Voice of America(VOA) says Rood rejected such reports during a Senate Armed Services Committee hearing on Thursday. He cited earlier comments from U.S. Defense Secretary Mark Esper that he was not aware of any plans to withdraw troops from South Korea if cost-sharing talks failed.

Calling South Korea “a close and long-standing partner" of the United States, Rood said the South Korean and U.S. militaries have a good relationship and it is key for not only the Pentagon but also the U.S. to maintain such close ties.

While stopping short of elaborating on the details of South Korea-U.S. defense cost-sharing talks, Rood claimed that it is reasonable for the U.S. to demand that its allies pay more for defense.
Share
Print
List