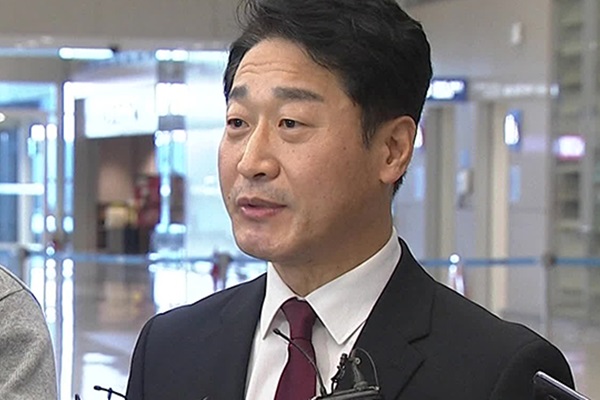 Lee Ho-hyeon, director general for trade policy at the Ministry of Trade, Industry and Energy, spoke to reporters on Friday after returning from Vienna, Austria where the talks were held.

He said South Korea and Japan agreed that efforts are necessary to resolve bilateral issues.

Lee stressed that he sufficiently conveyed Seoul's stance that it was properly conducting oversight over export management.

He added that details will be discussed when full-fledged discussions between the two sides regarding export control measures kick off on December 16.
Share
Print
List