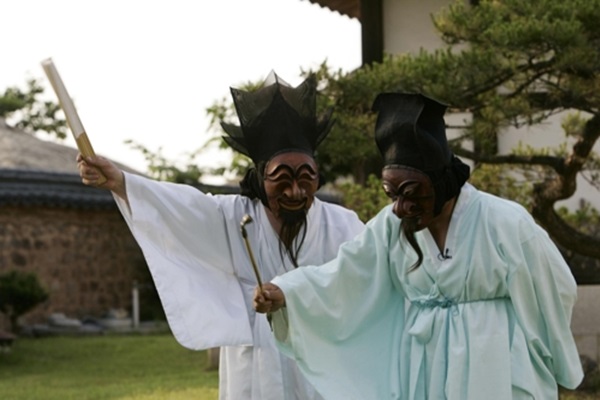 The Cultural Heritage Administration said on Friday that it designated Talchum as the country’s potential entry for the 2020 representative list of the UNESCO intangible cultural heritage of humanity.

The South Korean government plans to submit its official application to UNESCO by late March of next year.

The final decision will be made during a meeting of UNESCO’s inter-governmental committee in 2022.

Staged by those wearing various masks, Talchum is a comprehensive performing art featuring singing, dancing and acting and has served as an outlet for satire regarding social problems.
Share
Print
List