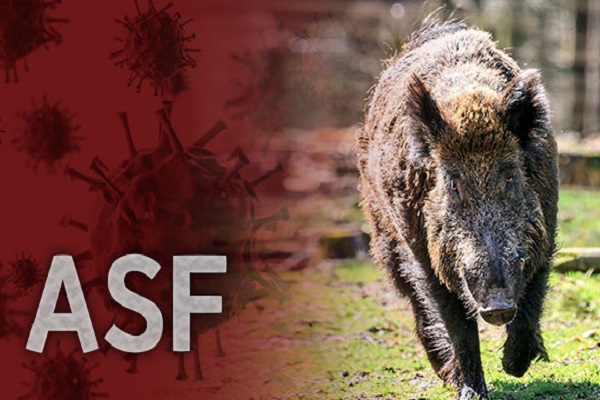 Two more cases of wild boars infected with the deadly African swine fever (ASF) have been confirmed in South Korea.

The National Institute of Environmental Research said the virus was found in two pigs, one found dead and the other captured earlier this week in Cheorwon, Gangwon Province.

The total number of wild boars infected with the fever has now risen to 15 in Cheorwon and 41 nationwide.

The Agriculture Ministry has alerted all farms within a ten kilometer radius and all pig farms in Gyeonggi and Gangwon Provinces about the latest confirmation via text message and asked for quarantine and sterilization efforts.

Cheorwon County and Pocheon City officials have also been ordered to place a movement restriction on farms located within a ten kilometer radius of sites where infected wild boars were discovered.

Access ways into farms and nearby roads and streams must also undergo disinfection procedures.

The nation has been trying to contain ASF since its first confirmed case in September.

Since then the country has confirmed 14 cases of ASF in local farms, while the last case from domesticated pigs was reported on Oct. 9.

The animal disease does not affect humans but is deadly to pigs with no vaccine or cure currently available.
Share
Print
List